One of the many nuggets of wisdom that I have picked up from Mr. Kimett over the years is that the right tools make the project. And, so it makes sense that using the wrong tools will aid in the project’s failure. These glitter balloon nails were a product of my stubbornness in using the wrong tools when, of course, I really know better. It’s just that I get so excited…and the wild artist in me takes over all brain activity, throwing careful planning right out the window. 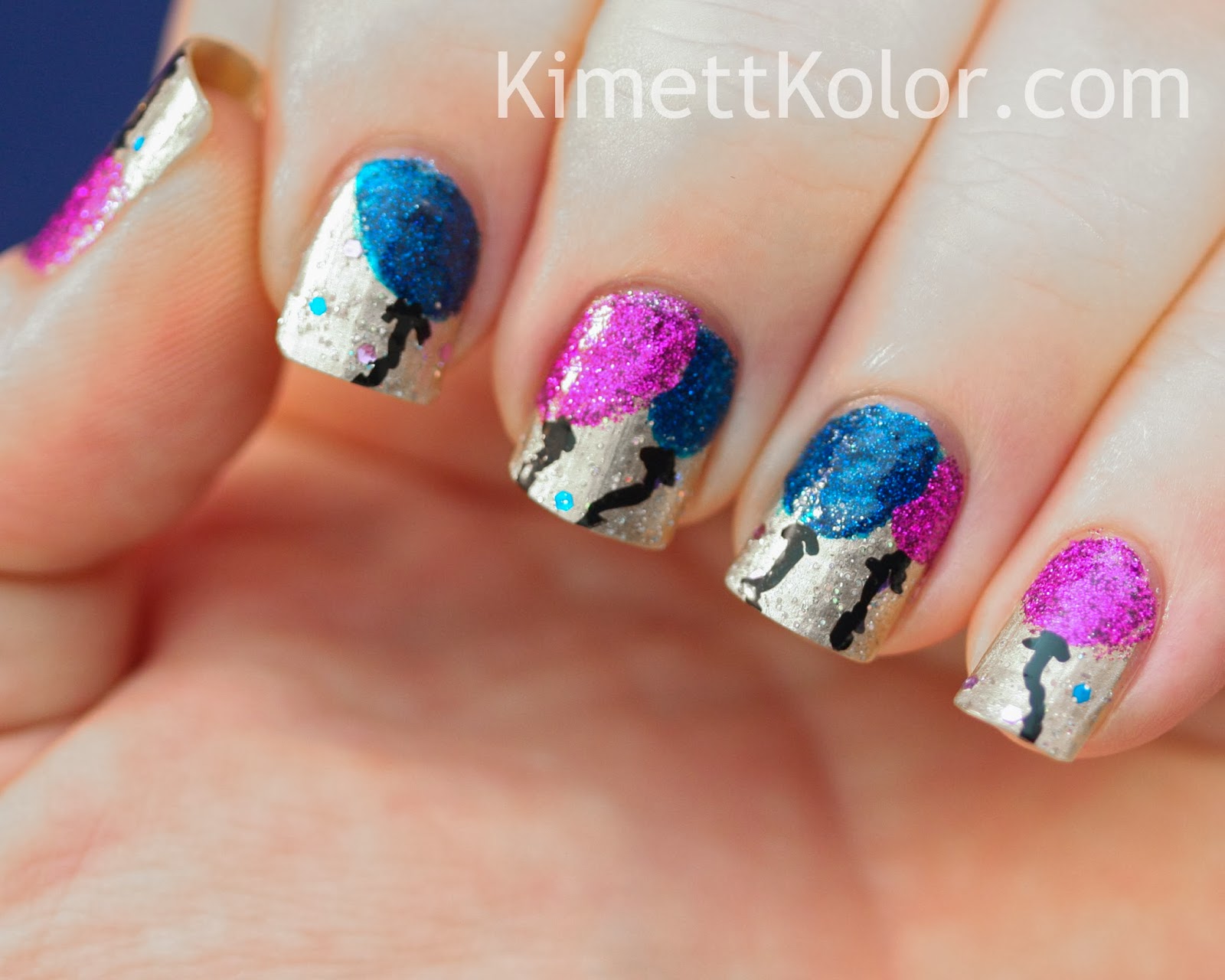 Can you see the balloons floating up to the ceiling? Those black squiggles are supposed to be the balloons’ strings…(cough, cough). I hope you join me in capturing all of the fun things about these nails, bearing with me jotting down the things to remember not to do again, and ultimately seeing if this design was worthy of the #31DC2013 challenge. 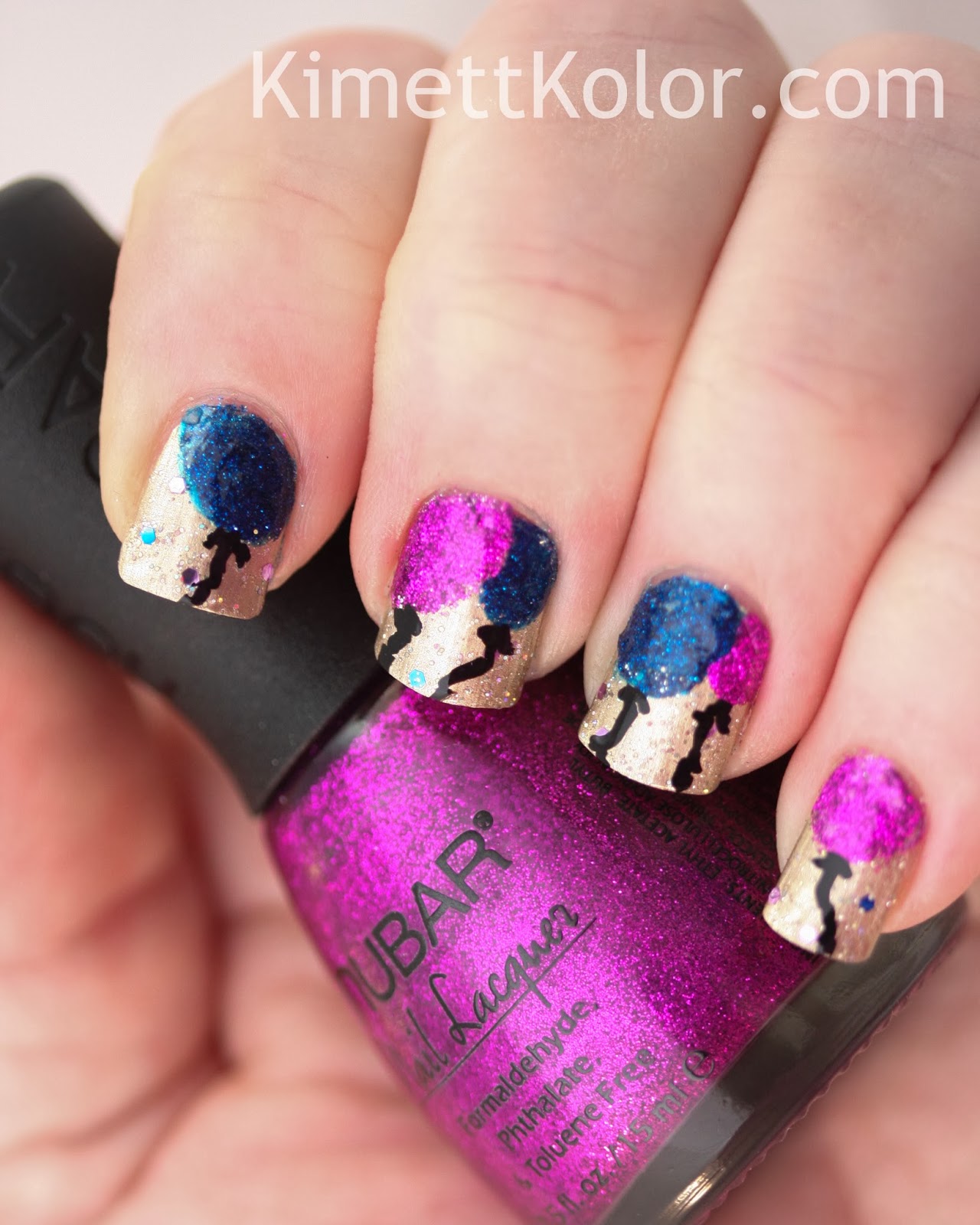 Now, trying not to be a Debbie-Downer, here are some things that could have made these nail designs something to show-off rather than take-off: 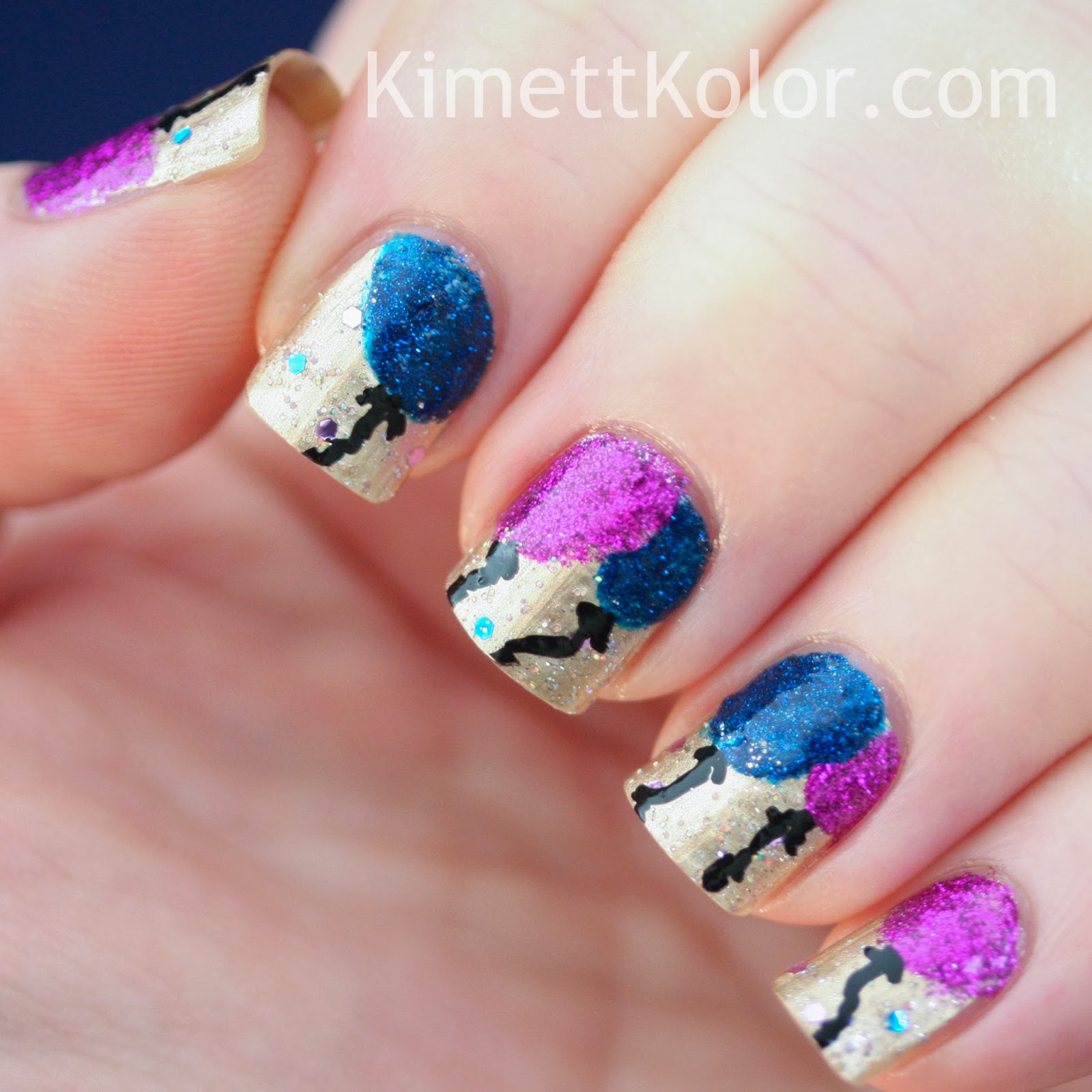 So, all in all, I would consider these glitter balloons a failed design…except, as the incredibly well-timed post by the Digital Dozen yesterday summarized regarding mistakes:

“So,
lovely readers, I hope this post helps you learn from the mistakes we
have already made… though I was taught in hair school that you never
make mistakes, you only have learning experiences, which I believe to be
an important way to think about mistakes.  Trying to learn from them
and improve yourself in the future is a major benefit from making
mistakes in the first place!  And remember, even your favorite bloggers
and nail artists still have their own learning experiences, maybe more
often than you think… ;)”

I was really thinking of not posting these nails and doing another design for the glitter prompt…but these gals reminded me of the benefit of learning through our nail-art misery. Are you in agreement? Do you find these types of posts helpful or should I keep them to myself?

The one do-over I still did though – was to re-photograph these on day 2 after I had washed all the stray tiny micro-glitters off of my skin even after I spent a TON of time doing clean-up. Glitter gets everywhere! I scrapped all the photos taken on day one; and I’m happier for it.

Inspiration Sources:
This design idea was whispered to me by my #1 fan – CurlyGirl66 – thank you! And, I concurred because glitter reminds me of confetti and parties – so balloons!

And, the “31 Design Challenge” (more info in my previous post here)

END_OF_DOCUMENT_TOKEN_TO_BE_REPLACED 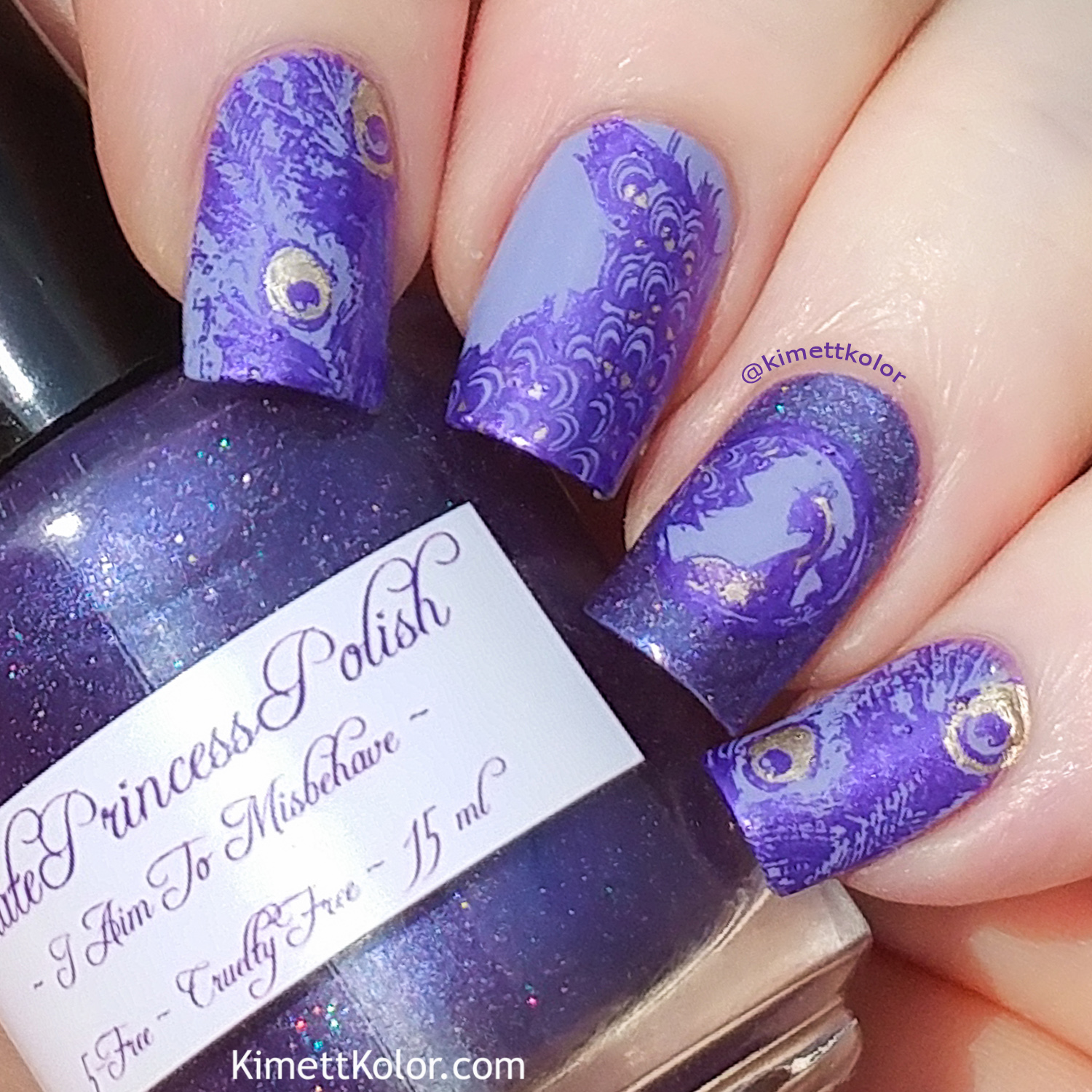